The British Story of Hong Kong 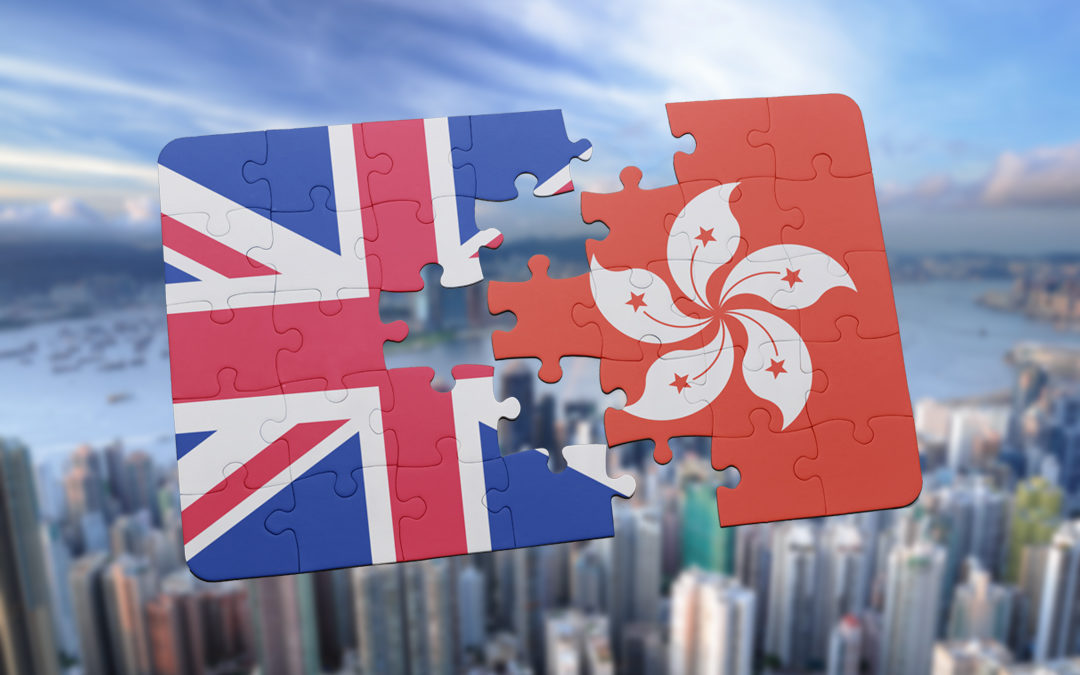 Once Upon a Time in HK

Hong Kong today is a different Hong Kong from how it was in the 1950s to 1960s. Now, it is a home to over seven million people. Hong Kong quickly transformed itself from a fishing port to an industrialized economy. Its industry was founded in textile but gradually diverting to clothing, electronics, plastics, and other labor-intensive production mainly for export. Then Hong Kong was crowned as one of the “Four Asian Tigers” because of its fruitful economy. Its name means “fragrant harbor” in Chinese, but it could also mean a city of change. This is very matching with how we from www.marriageinhongkong.com feel about the city. We love the fact that we can help people change and better their life by marrying their loved ones, and subsequently live together as one.

The British and Hong Kong’s History

The story between Britain and HK emerged from 1842 to 1997 during the First Opium War and afterwards was declared a Crown Colony. China turned over Hong Kong to Britain in form of a peace treaty. The agreement stated that Hong Kong, will be under Britain’s sovereignty for 99 years. Britain then established its own civil government in Hong Kong. Following this, Hong Kong then became a unique blend of Eastern and Western culture. Years went by, before a Sino-British Declaration was signed for a ‘One Country, Two Systems’ policy. This meant that the Republic of China, the mainland with its one billion people, will preserve the socialist system, while Hong Kong will continue under the capitalist system. This has been honored until this day, that’s why Hong Kong’s industry developed so quickly!

The fruits of British-HK relationship

Hong Kong today is globally recognized as a remarkable example of a liberal society with a vibrant economy where its people enjoy freedom and opportunity.  Because of its booming economy, the British can actually claim considerable credit. For more than 150 years, British people help shape Hong Kong and even though Britain gave Hong Kong back to China 22 years ago, today when you stroll around the city you can see British’s fingerprints everywhere. From statues of Queen Victoria to double-decker buses, British culture and lifestyle are tagged into the city at every turn.

A happily ever after

By today, Hong Kong grew into one of the richest and most developed cities in the world. It became the business center of Asia. Although it is part of China now, Hong Kong has its own leeway to decide how they want to do design their laws and government compared to the rest of China. Of course, as the years go by the influence of China on Hong Kong has grown and by 2047 it will become part of China. None of the less Hong Kong has thrived in its own way, they began to be the most prosperous territories due to free market workings that made Hong Kong very wealthy. So for now, Hong Kong truly is a country where economic freedom reigns.

This is also why us, Reylita and Stephan from Marriage in Hongkong, have been able to start our wedding business there, and help dozens of couples from all across the world get married. It is a liberal city, allowing almost aby nation to visit it and get married.