How to File for an Annulment in the Philippines 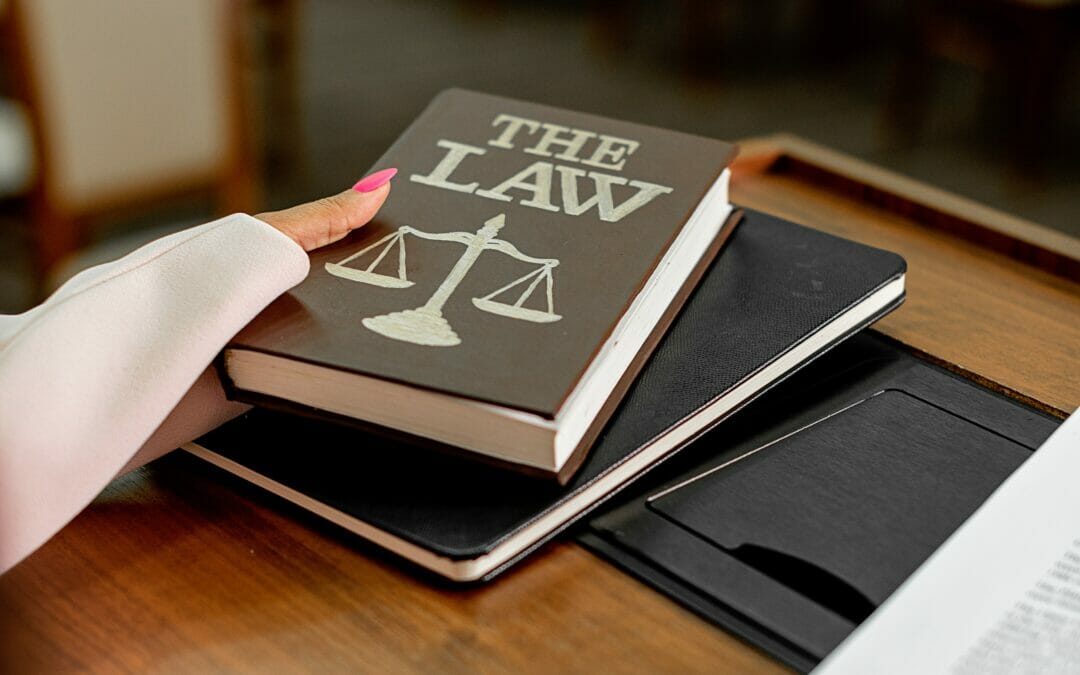 How to File for an Annulment in the Philippines

It’s saddening that some relationships don’t work the way we planned them to. That even marriage is not enough to conclude that two people are meant for each other. The truth is that for a marriage to work, it’ll require so much effort from both parties. However, no matter how hard we work on something, sometimes, it’s just not meant to be. In cases such as this, it will be better to end the marriage rather than go to a point of no return. When marriages become a hopeless case, annulment is usually the course of action that married couples will take here in the Philippines. An annulment is a court process that is intended to terminate a marital union. In annulments, marriages stay valid until such time it is annulled by the court. 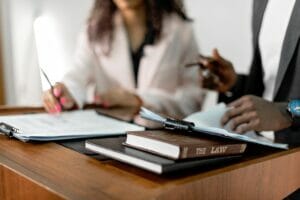 Grounds for Annulment in The Philippines

Article 26 of the Family Code defines psychological incapacity as the failure of one or both spouses to cope with essential marital responsibilities. This is another typical cause for annulment. Psychological incapacity includes a spouse’s reluctance to live with others, aggressive or narcissistic tendencies, drug dependency, and excessive alcohol usage.

The annulment procedure might take around one (1) to two (2) years, or perhaps more. Keep in mind that property partition disputes can also be costly and time-consuming. However, after an annulment, it shall be as if the marriage never happened. Divorce supporters cited that the duration and the cost of annulments are the main reasons why they are pushing for divorce to be legalized here in the Philippines.

Annulments have always been deemed as a rigorous process; however, your burden will lighten if you are more composed and prepared for the process. Make sure to choose the right people who will be with you on this journey, you will need a competent attorney that you can trust. At the end of the day, annulments may be taxing but it will all be worth it. It is important to keep in mind that sometimes you should also prioritize yourself so that will be able to regain your peace of mind. 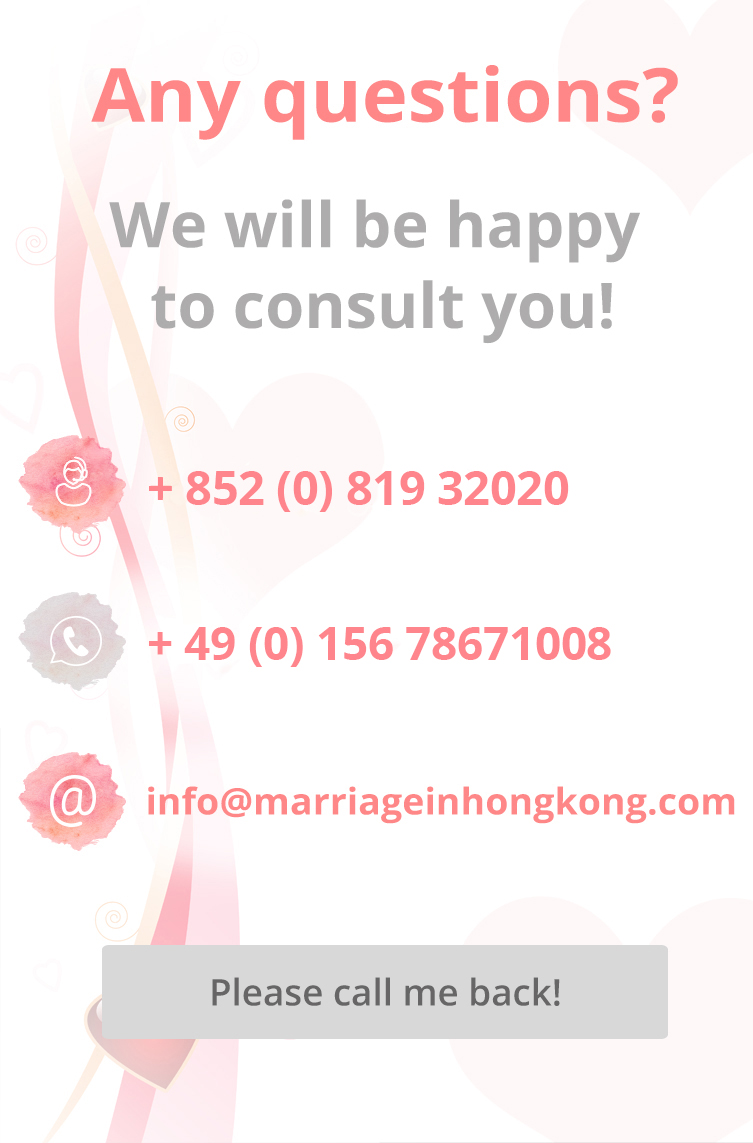